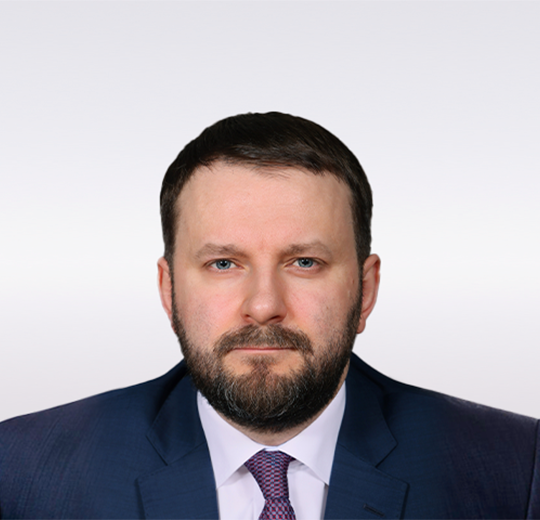 Owns no shares of the Bank.

Has no family relationships with the other persons who are members of Sberbank’s management bodies and bodies supervising Sberbank’s financial and business operations.