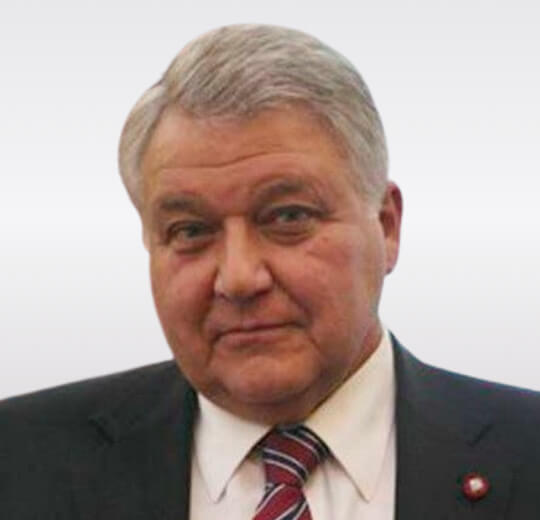 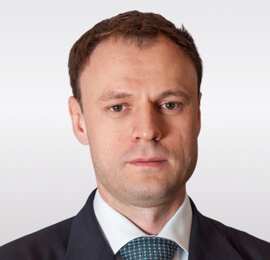 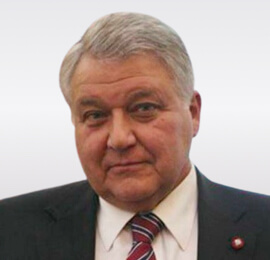 Member of the Audit Committee

Member of the Technology Committee

First elected to the Supervisory Board of the Bank in 2020.

Has no equity interest in the share capital of SberBank.

Has no kinship with other persons who are members of SberBank’s management bodies and bodies supervising SberBank’s financial and business operations.

2010–2015: the founder and the first Director of the National Research Centre Kurchatov Institute

2013 – present – Head of Research of the Nano-, Bio-, Information and Cognitive Technologies Faculty of Moscow Institute of Physics and Technology;

1998–2013: Director of the Shubin Institute of Crystallography of the Russian Academy of Sciences

2000 – Corresponding Fellow of the Russian Academy of Sciences

1988 – PhD in Physics and Mathematics

2018 – laureate of the international prize Stars of the Commonwealth

2009 – laureate of the E.S. Fedorov prize from the Presidium of the Russian Academy of Sciences