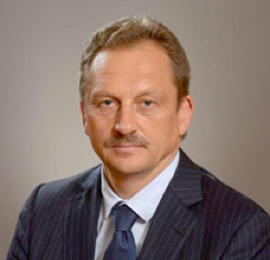 Non-Executive Director
Chairman of the HR and Remuneration Committee,
member of the Audit Committee

2013 — Order for Merit to the Fatherland, Class IV