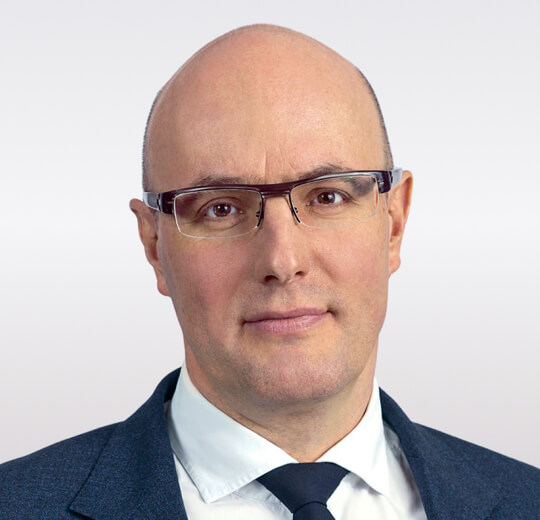 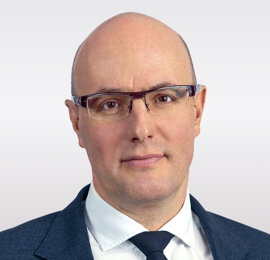 Chairman of the strategic planning committee

Member of the HR and Remuneration Committee

Member of the Informational Technologies Committee

First elected to the Supervisory Board of the Bank in 2020.

Has no equity interest in the share capital of Sberbank.

Has no kinship with other persons who are members of Sberbank’s management bodies and bodies supervising Sberbank’s financial and business operations.

January 2020 to present: Deputy Chairman of the Government of the Russian Federation

March 2020 to present: member of the Presidium of the Government of the Russian Federation

2015–2020: General Director, Chairman of the Executive board of Gazprom-Media Holding

2007–2014: President of the Organizing Committee for 2014 Winter Olympics and 2014 Winter Paralympics in Sochi

In 1993, he co-founded Media Arts, one of the largest communications holdings in Russia, and managed the business for 12 years.

In 1989, he established one of the first computer graphics studios in the country, Informatika Marketing Servis.

2018 – Letter of acknowledgment from the President of the Russian Federation

2014 – Order For Services to the Fatherland Class II