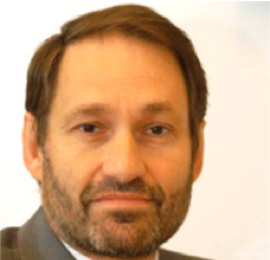 Since 2016 — Member of the Board of Directors of Super League Holdings Pte. LTD (Singapore).

1973–1990 — Academic research in the Institute of Control Sciences of the USSR Academy of Sciences and University of Toronto.