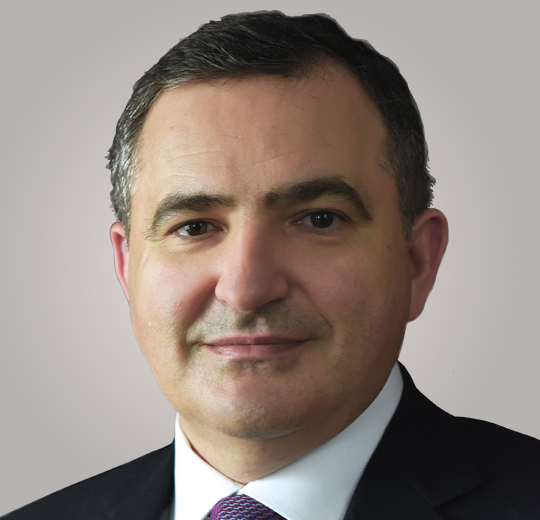 First Deputy Chairman of the Executive Board of SberBank

In 1989 he graduated from the Academician S.P. Korolev Kuybyshev Aviation Institute (Aircraft Engineering); in 1995 – the Institute of Retraining and Advanced Training in Finance and Banking of the Financial Academy under the Government of the Russian Federation (Banking); in 2001 – St. Petersburg University of the Ministry of Internal Affairs of the Russian Federation (Law). PhD in Economics.

In 1994-1999 he was Arbitration Manager and President of Aviakor OJSC.

In 1999-2002 he was a member of the Board of Directors of Perekrestok Trading House CJSC.

In 2002-2006 he was Chairman of the Board of Directors of Perekrestok Trading House CJSC.

Has no stake in the authorized share capital of SberBank.