SberTogether is a service facilitating convenient, everyday charity, connecting people who care with the most trustworthy charity organizations. Over 180 foundations with a variety of profiles currently participate in charity projects on the platform, helping children and adults, protecting nature, and supporting culture.

The first half of 2021 was particularly successful: project participants made 79,000 donations, thanks to which we were able to raise RUB 87 mn between January and June. Eighty fundraisers for a wide variety of charitable goals were held on the platform over this period. Here are some of them.

Little Alisa needed a serious operation to reconstruct the bones of her skull. The service helped raise the necessary amount of money to make sure that her skull deformity did not expand and did not stunt the growth and development of her brain. 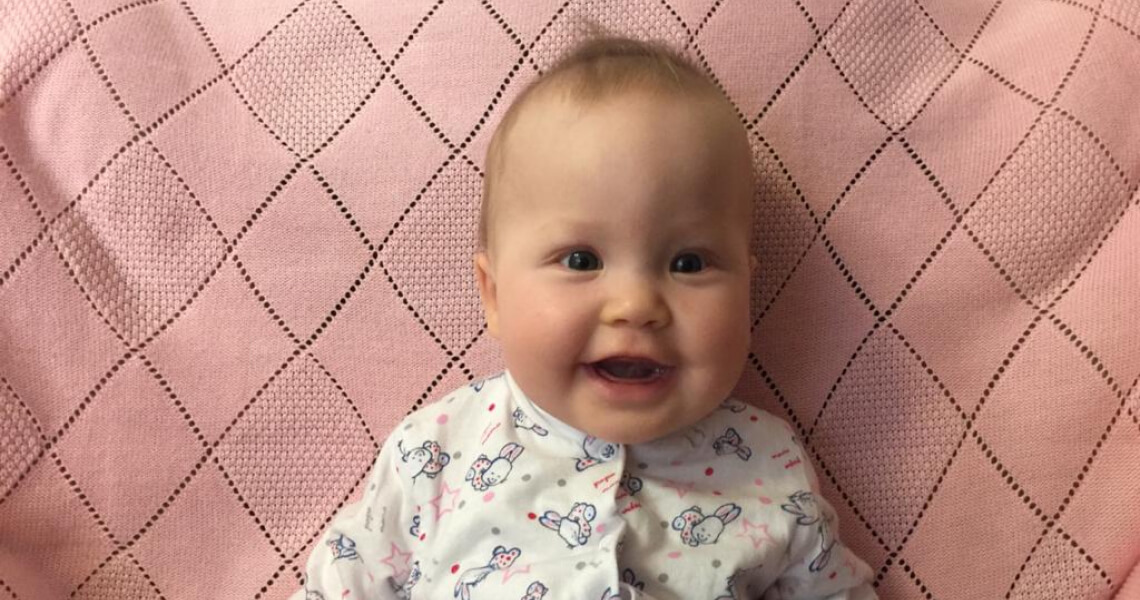 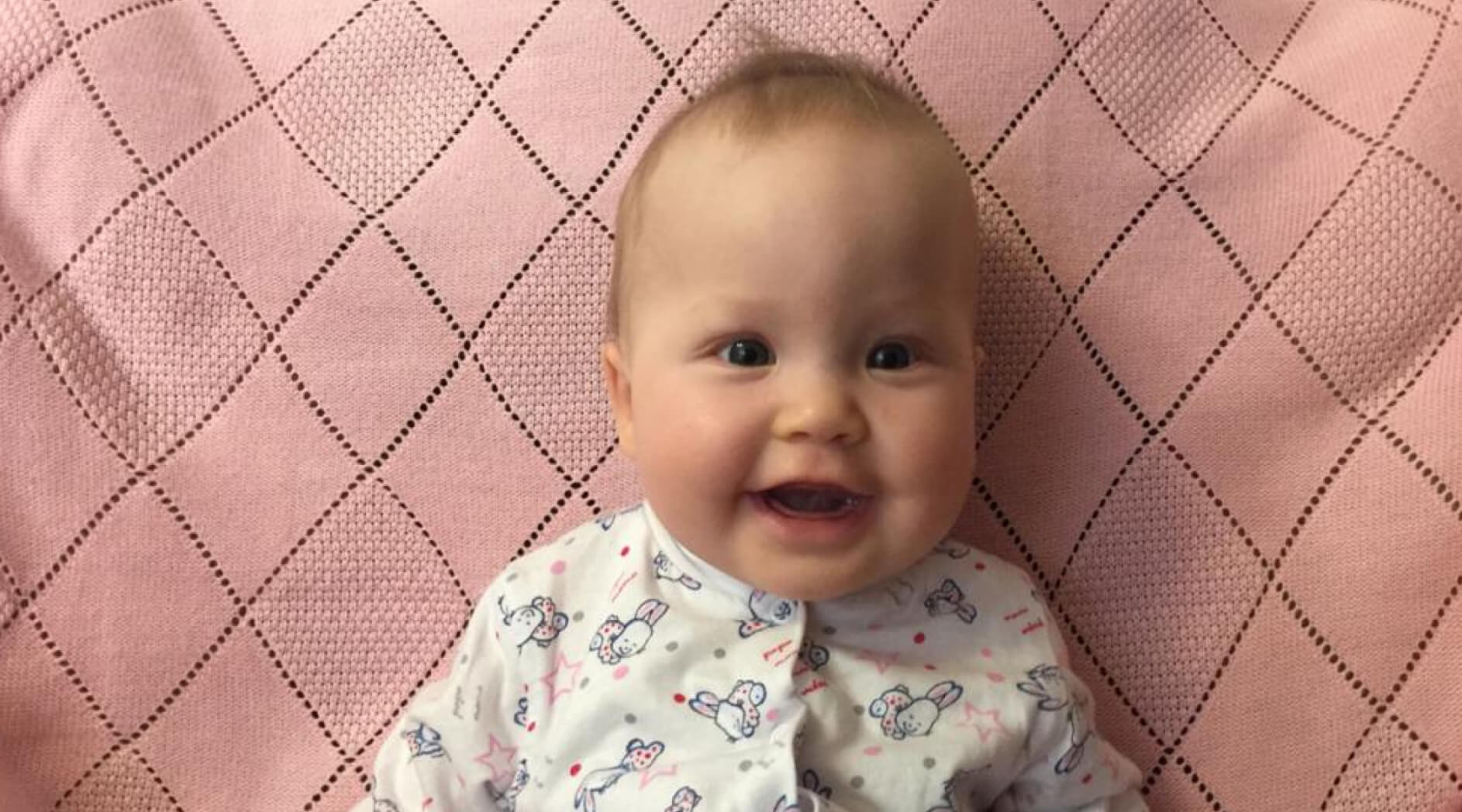 On August 12, 2021, Alice underwent surgery with expensive biodegradable plates and screws. Fortunately, one-year-old Alice will not remember this difficult period, but it will be remembered by her family, who, in addition to saving their daughter, learned that miracles do happen.

raised for surgery for nine-month-old Alisa from Astrakhan

There are many elderly and sick dogs in shelters. Their lives depend on the quality of their food. The cheap food that shelter dogs are usually fed does not contain nutrients. Shelter animals need special therapeutic and preventive foods, so weakened animals can live longer. 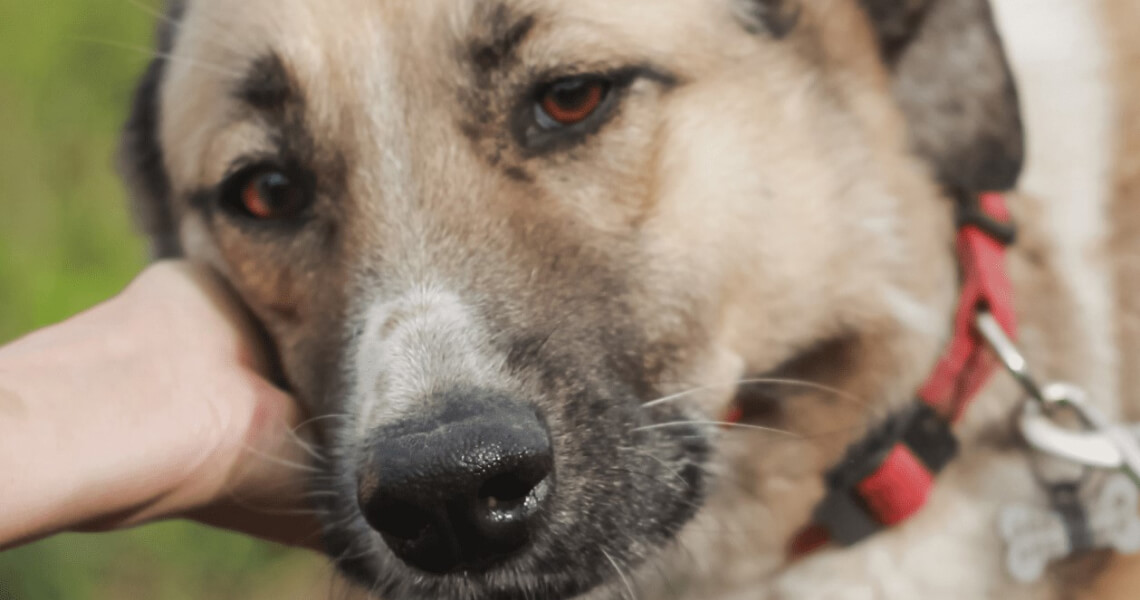 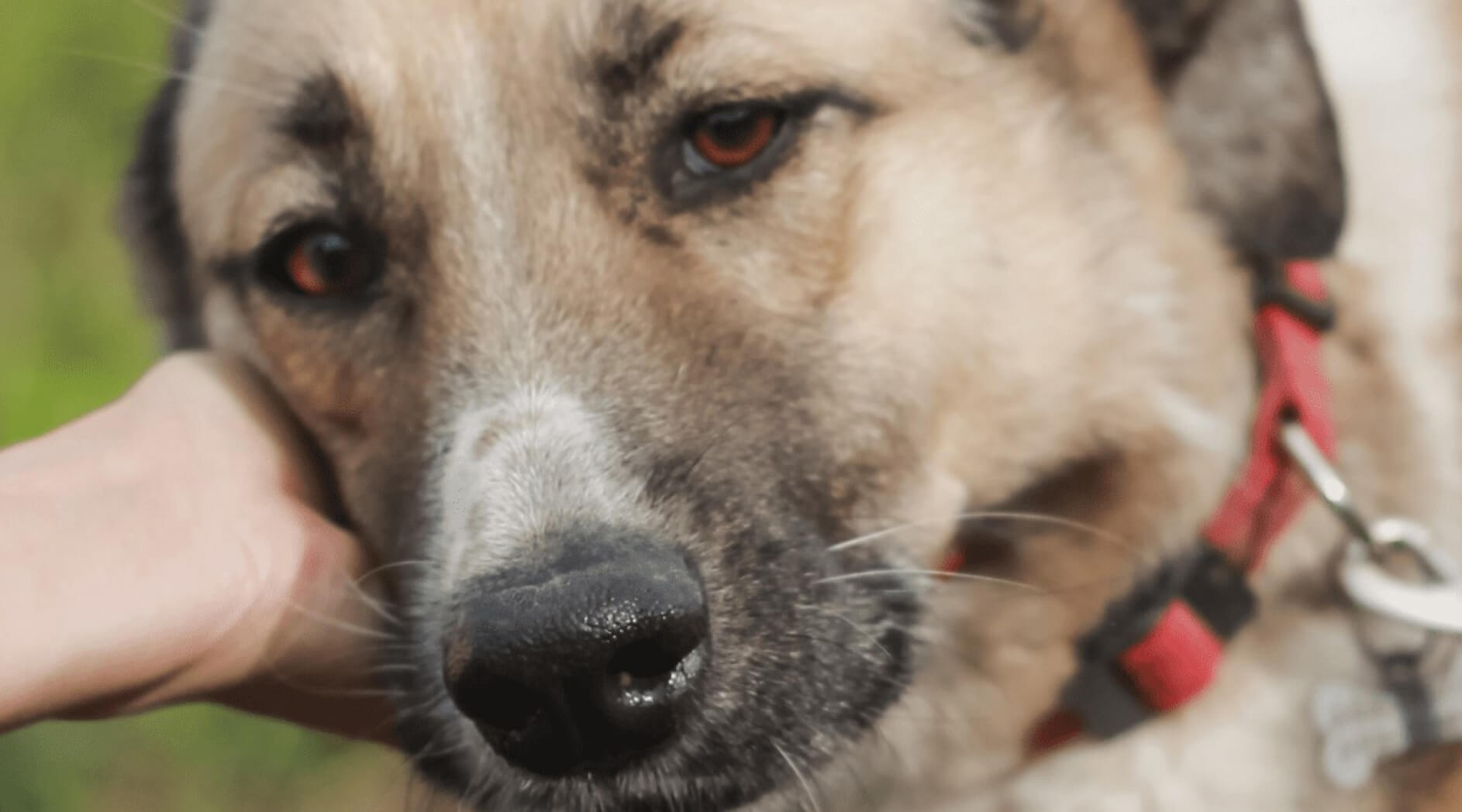 Alisa the dog is 11 years old. She has spent seven years of her life in a shelter for stray animals. Food for elderly dogs is not a caprice for her, but a vital necessity. Her joints are weak, she cannot hear well, and going for walks is difficult for her. The Dogs That Love foundation started a fundraiser on SberTogether, and the proceeds were used to buy an entire month of special dog food for Alisa and 75 other dogs and cats living in shelters.

raised to buy food for elderly and sick dogs

Elena is in a difficult situation. For several years, she has been caring for her husband, who has survived two strokes, and her mother, who has severe osteoporosis. Elena has worked in human resources at a small company for the last few years. She does not earn much; all of her salary goes to medicine for her mother and her husband, and her pension of RUB 14,000 is spent on food. 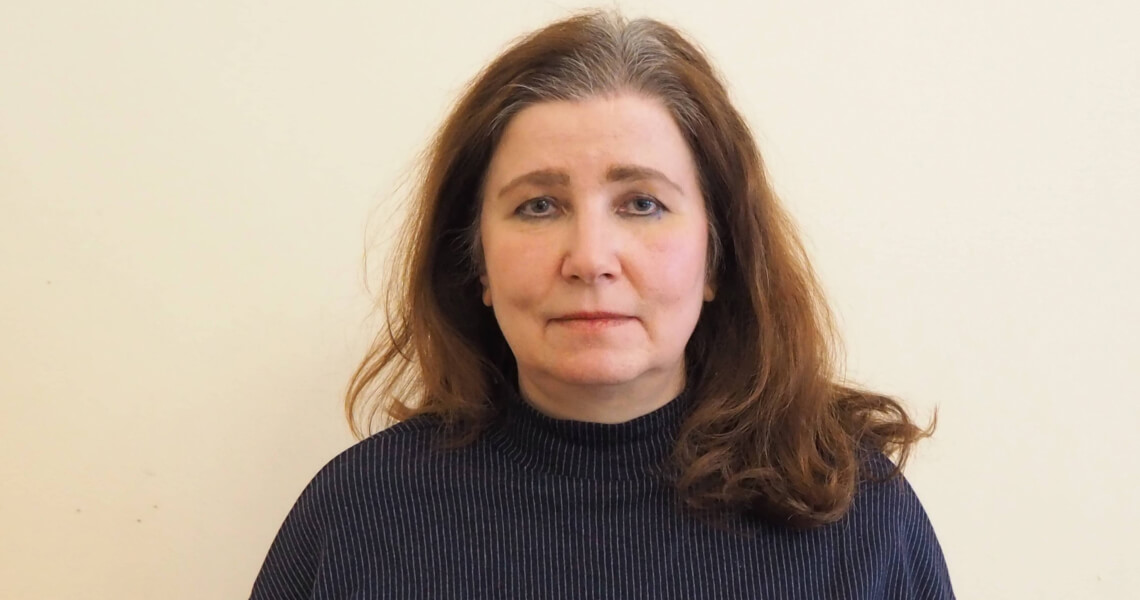 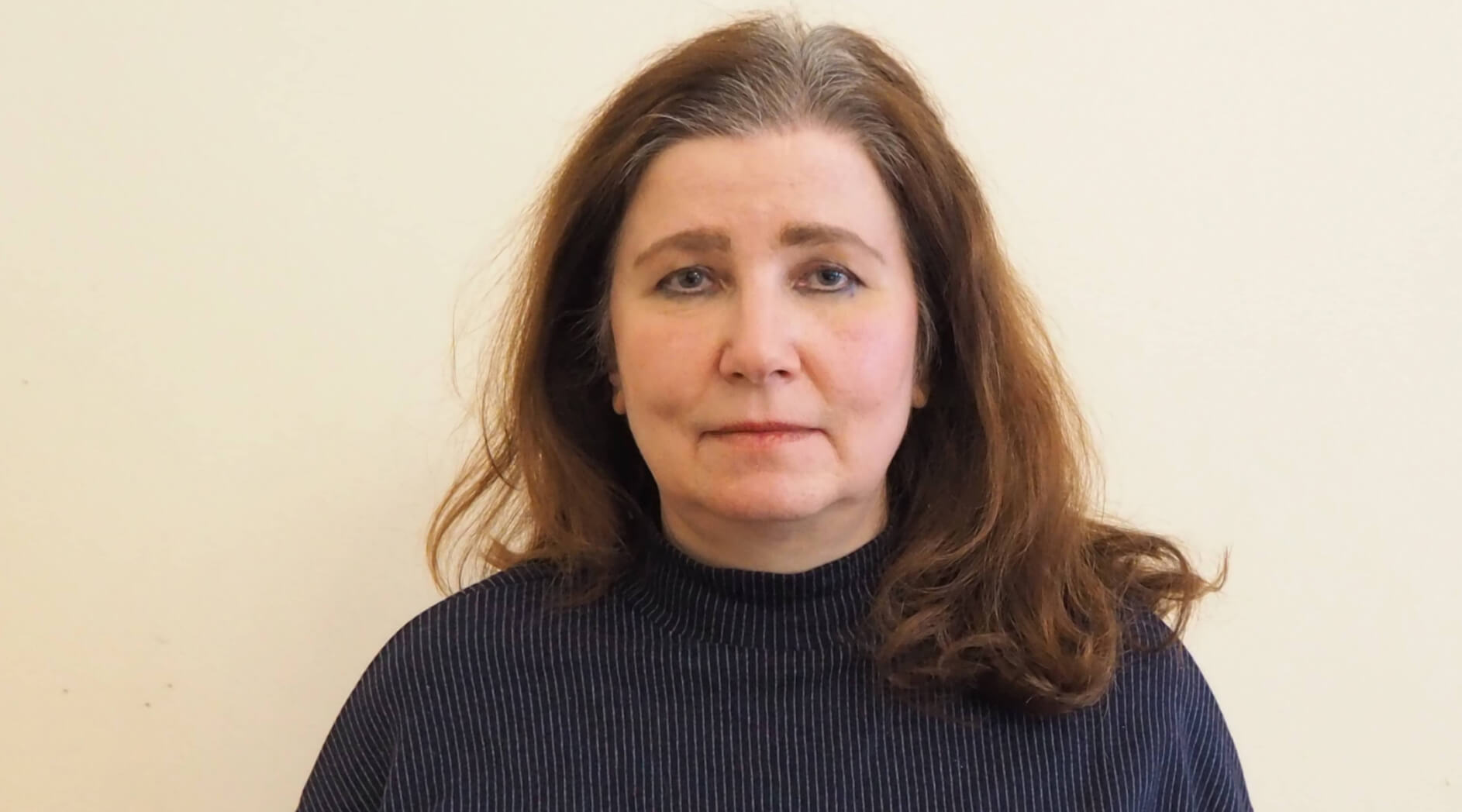 Elena recently developed severe osteoporosis, just like her mother. This disease affects bone tissue, and patients suffer frequent fractures. She cannot become bedridden, because then there will be no one to look after her family.

To overcome the disease, Elena needed a course of treatment with the drug Forsteo. With the help of SberTogether, we managed to raise the money needed.

raised to treat a retiree’s osteoporosis

Karolina comes from a large, single-parent family. Her mother is a concertmaster at a music school and is raising four children on her own. All of the children are musicians: Karolina’s older brother is a pianist, and her younger sisters play the oboe and the violin. 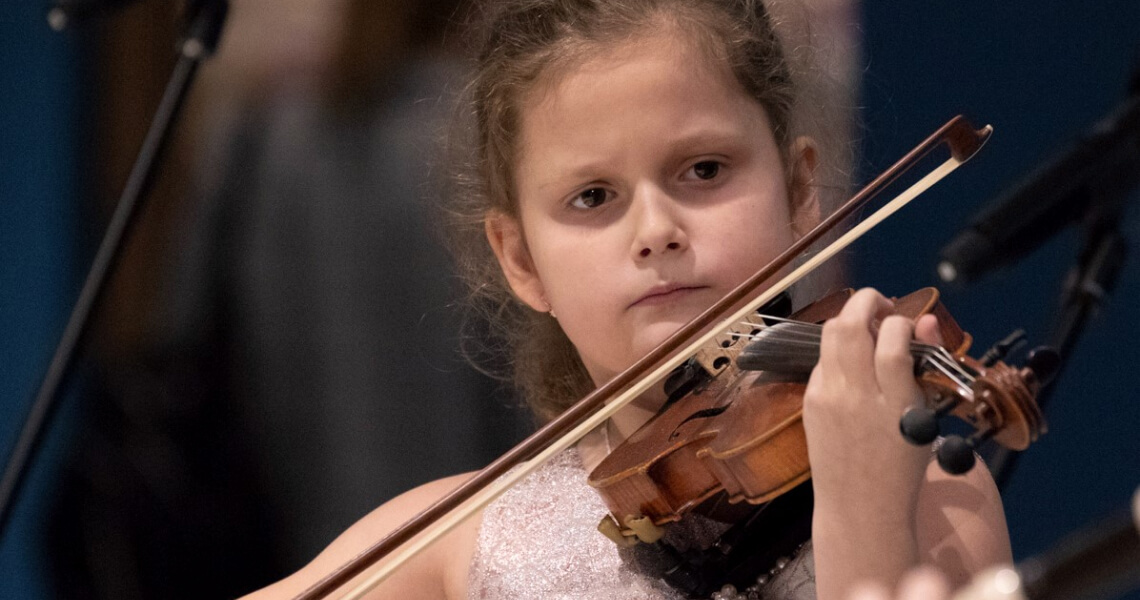 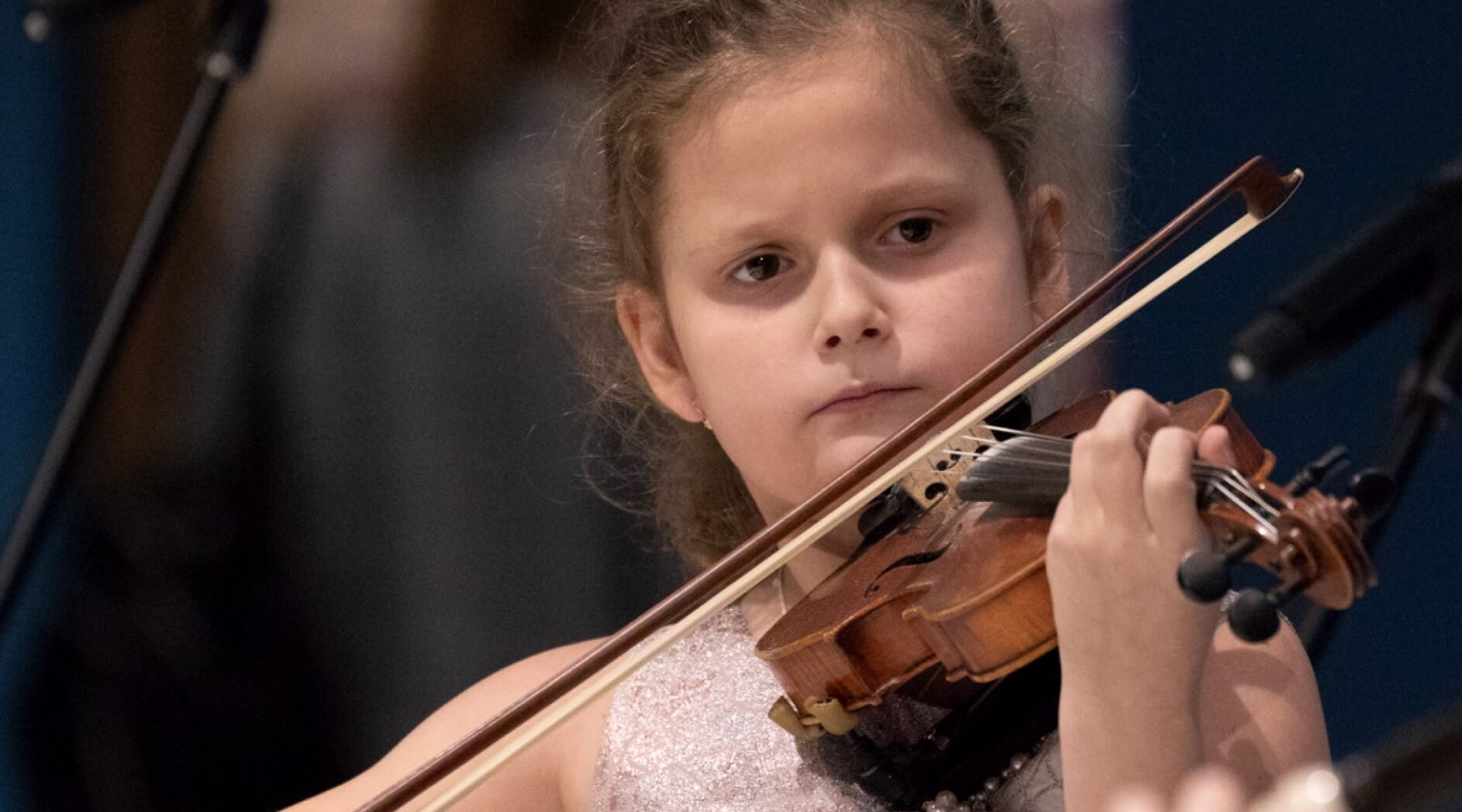 Karolina also plays the violin and dreams of being a soloist in a large orchestra. At the age of 10, she needed to buy a master violin to continue her studies. Buying an expensive professional instrument was an impossible task for her mother; however, it turned out to be possible for the SberTogether community. Soon Karolina will be playing her new instrument at charity concerts by the Spivakov Foundation in support of new good causes.

raised for a violin for Karolina

Standing together against bullying

Helping orphans overcome past and present trauma is painstaking daily work. Not every child is capable of coping with emotional pain by themselves; this often requires the help of psychologists. With SberTogether, we raised money for children who need it. 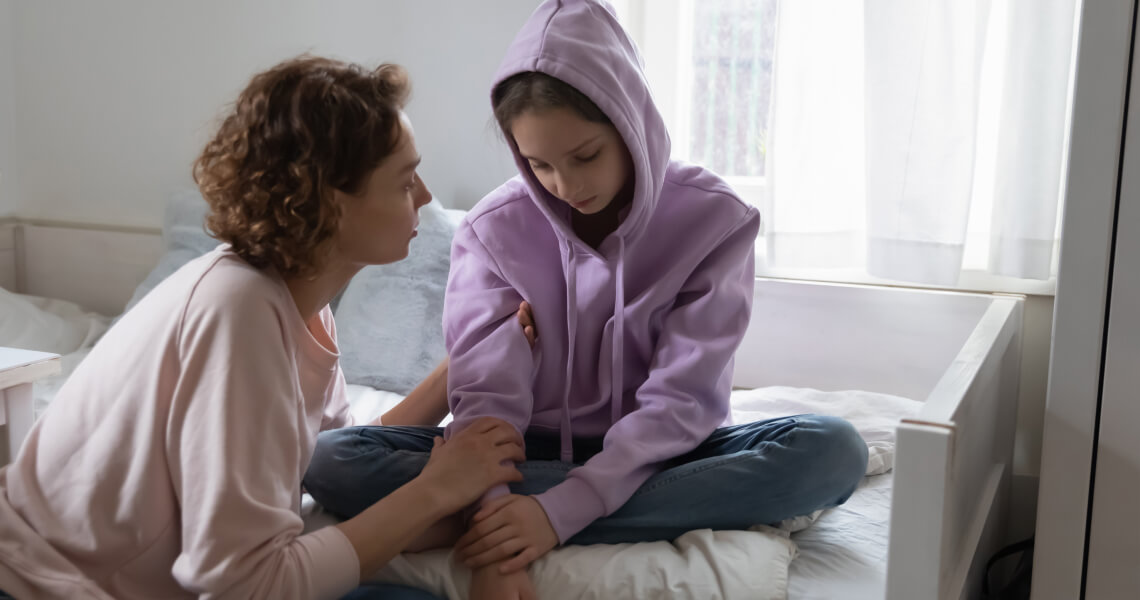 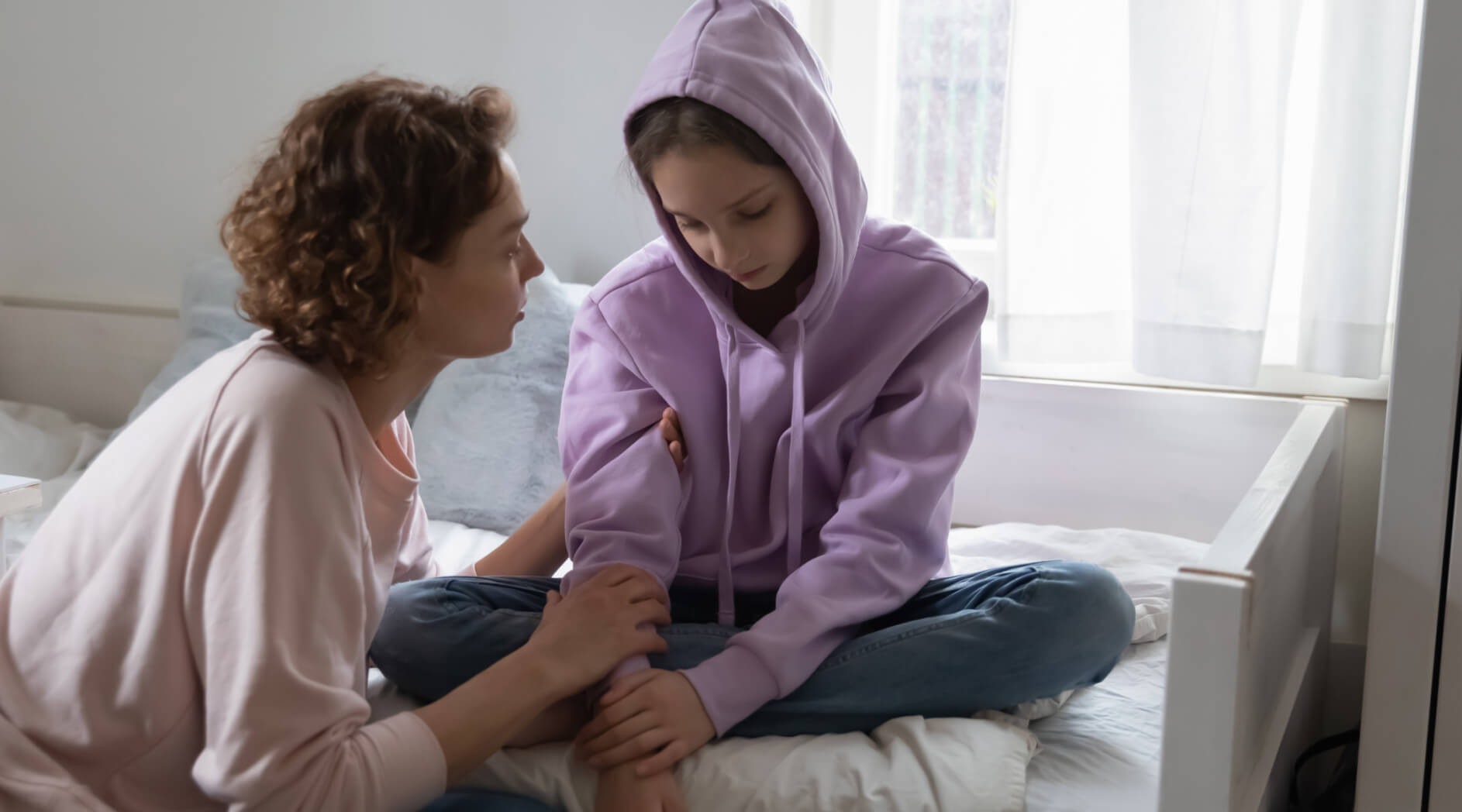 When Maxim was a child, he was taken from his parents, who were alcoholics, and put in an orphanage. Maxim then ended up with a foster family, but after a while they brought him back to the children’s home as well. When Maxim was adopted by a new family, he started having problems at school. He was older than his classmates, because he had repeated two grades. Because of this, he was being bullied, and he started skipping school.

To help Maxim cope with the situation, a psychologist conducted diagnostics and held individual meetings with him and his foster mother. Members of SOS Children's Villages conducted a training seminar for teachers, parents, and students from his class. This made it possible to lower the level of aggression and partially improve Maxim’s relationship with the other pupils. At the same time, the psychologist worked with his mother to help her worry less about her son and teach her how to support the child in a difficult situation.

raised for psychologists for orphans being bullied at school

Changing a blind person’s life by training a guide dog

Service dogs help persons who are blind by leading their owner along pre-learned routes and warning them about obstacles on the way. The dogs memorize routes by their name. A blind person can leave the house, speak the command, “Shop, go,” and follow their dog like they are a navigator. 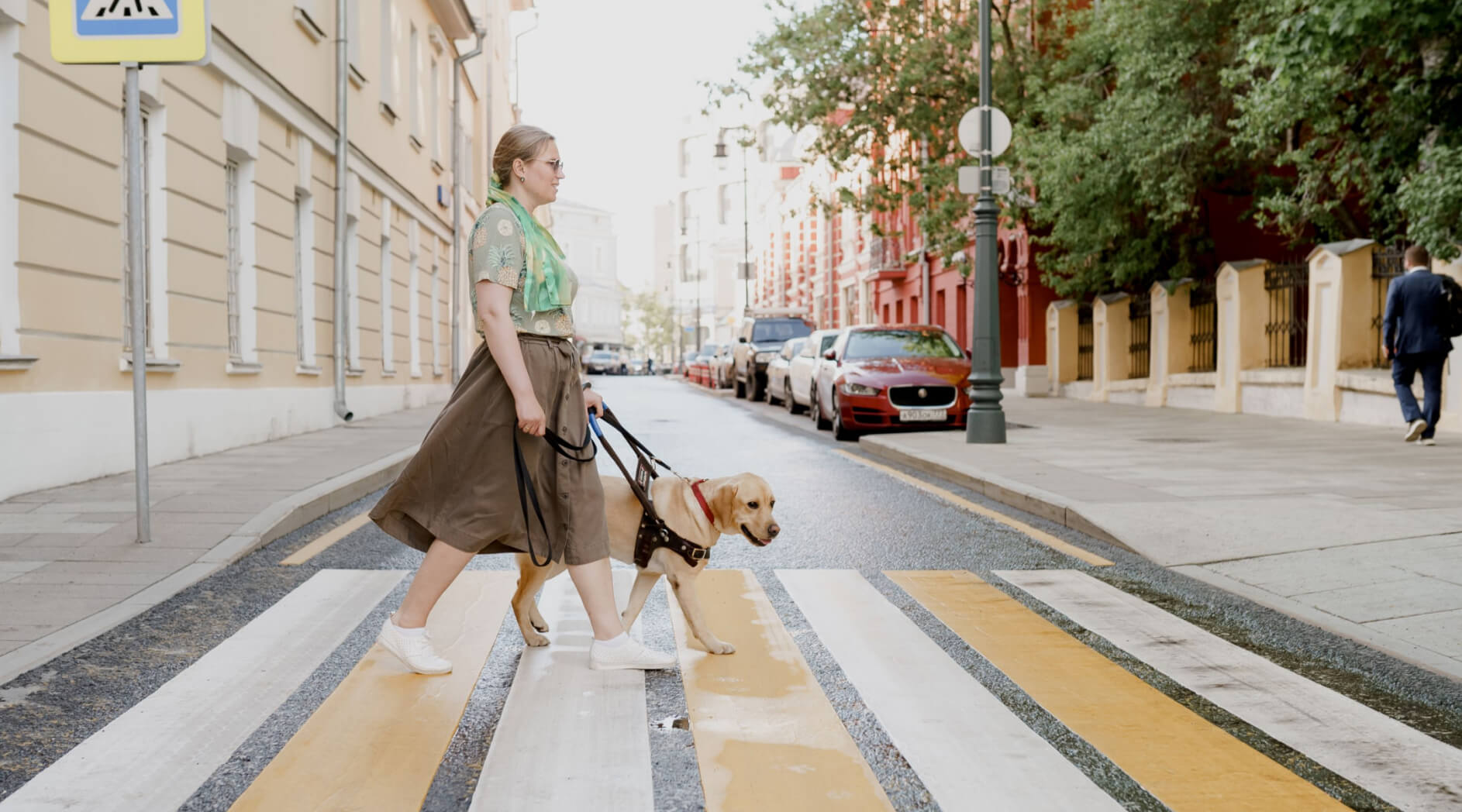 It takes at least a year and a half to train one guide dog. The dog spends eight of those 18 months at a dog-training center. At the center, trainers teach the dog basic commands: “sit,” “stay,” “down,” “come,” “place,” and “leave it.” The dog also learns how to bring things to its owner. Upon completion of the course, the dogs will be able to bring their blind owner their cane, keys, mittens, wallet, and other objects that may have been dropped. Most importantly, the dogs will learn to memorize city routes and safely lead their owners along them.

At SberTogether, we raised enough money to put one dog through an eight-month training course at a dog-training center and make life better for one blind person.

You can be a philanthropist, too

Donate through SberTogether. Choose a story that touches your heart and donate as much as you can

Further information
Was this page useful?