The subsidiary bank in Kazakhstan is part of Sberbank Group since 2006. Its acquisition was SberBank’s first step in the international arena. The bank was previously known as Texakabank. As of November 1, 2019, it ranks second in terms of assets among banks in Kazakhstan. Its network features 100 structural subdivisions, of which 17 are branches. The bank’s HQ is located in Almaty. 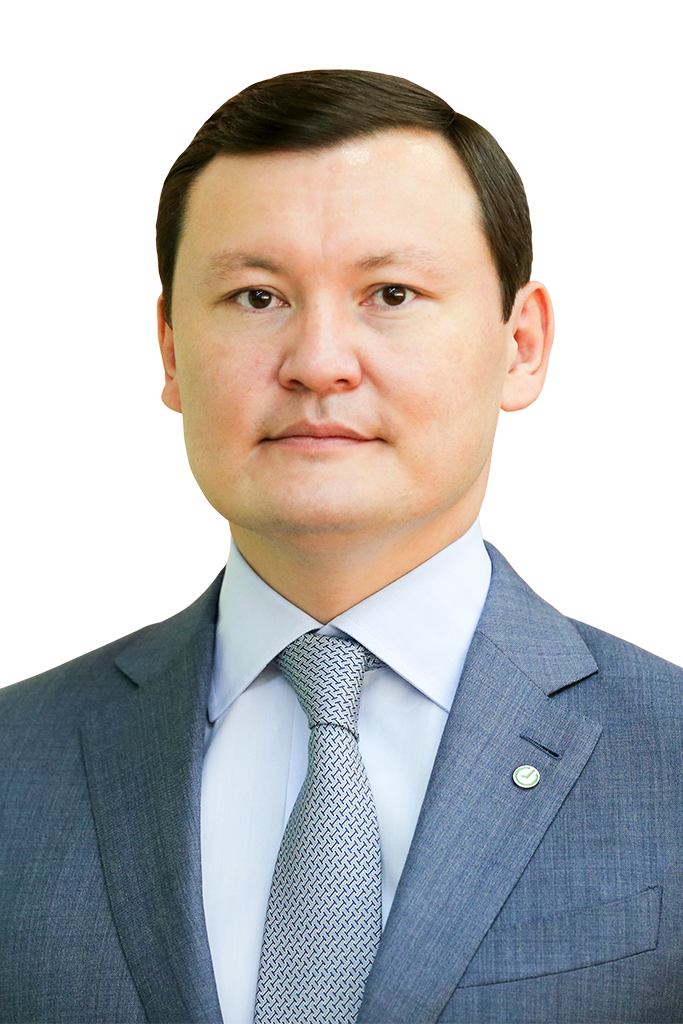